In the Oct. 17, 2021 edition of Israel’s good news, the highlights include:
–An Israeli startup can test whether a recovering cancer patient needs chemotherapy.
–Israelis are aiding and rescuing trapped Afghans.
–An Israeli has been elected President of Europe’s top nuclear research organization.
–The brother of Israel’s PM has launched an electro-hydrogen truck in the UK.
–BMW, LG, and other multinationals are using Israeli smart glass in their products.
–An Israeli hosted chess tournament attracted participants from Iran and Saudi Arabia.
–Over a million people visited Jerusalem’s Western Wall during the recent festivals. {Michael Ordman]

Deni Avdija, the only Israeli player in the NBA, returned to action on Saturday night after a longer than expected recovery and rehabilitation from an ankle injury earlier this year. The Washington Wizards faced the New York Knicks in a preseason game; it was the second preseason game for the Wizards but the first for Avdija. He scored four points, had three rebounds and one assist in only 16 minutes of play. Nevertheless, the Wizards lost to the Knicks 117-99. [JNS.org]

Published by DPA The Youth Forum of the German-Israeli Society has accused some Union Berlin fans of anti-Semitism during the Europa Conference League game with Maccabi Haifa on Thursday. “In the mixed block, we were threatened by Union fans, pelted with beer and insulted as ‘shitty Jews’,” the group said on Twitter. Union won 3-0.

The International Judo Federation (IJF) has banned Algerian judoka Fethi Nourine and his coach, Ammar Benkhalaf, from participating in activities or competitions for 10 years after the athlete withdrew from the 2020 Tokyo Olympic Games to avoid fighting an Israeli opponent. [JNS.org]

In the September 5, 2011 edition of Israel’s good news, the highlights include:
–Israeli oral treatment can protect against all Covid variants.
–An Israeli low-cost health company is coming to the USA.
–An Israeli hi-tech company only employs autistic individuals.
–Free hi-tech industry training for new English-speaking Israeli immigrants.
–With Israeli technology you can star in a movie trailer.
–Israeli swimmers won six gold medals at the Tokyo Paralympics.
–A tree grown from a 2,000-year-old seed produced a bumper crop of dates. [Michael Ordman]

Mark Malyar, Ami Dadaon and Moran Samuel went into the Tokyo Paralympics with expectations of medaling, and they did not disappoint, netting four more medals for Israel over the weekend, bringing the country’s total so far to five. [JNS.org]

Israel’s Iyad Shalabi won the gold medal in the 100-meter backstroke in the S1 category at the Tokyo Paralympics on Wednesday, Israel’s first gold in these games and first ever for an Arab Israeli athlete. [JNS.org]

By Jacob Kamaras LA JOLLA, California — I’ll never forget my first baseball game. My father brought me to Yankee Stadium in the Bronx on the last day of the regular season in 1993, as we watched the New York Yankees beat the Detroit Tigers, 2-1. Even as my interest in America’s Pastime has waned

Many in the Jewish world are sharing in Israel’s record-setting four medal wins at the just-concluded 2020 Summer Olympics in Tokyo. [JNS.org]

There was some controversy … as a result of what action by an Israeli athlete or athletes? [Mark D. Zimmerman] 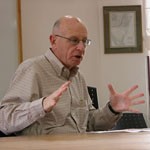 Artem Dolgopyat won a gold medal for Gymnastics, and became a national hero. Both the President and the Prime Minister telephoned their congratulations. Bibi also weighed in with a good word, but made an error of doing it on Shabbat. That got a bad reception from ultra-Orthodox Knesset Members. [Ira Sharkansky, Ph.D]

Rhythmic gymnast Linoy Ashram won a gold medal for Israel in the Tokyo Olympics on Saturday, beating out stiff competition in three separate routines with hoops, ball and ribbon. “It’s what I dreamed of for all my life,” said Ashram, 22. She is the first Israeli woman to win a gold medal and the third overall. [JNS.org] 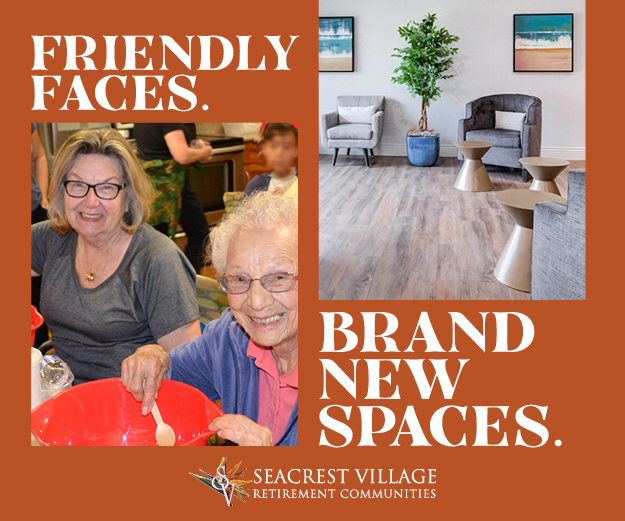 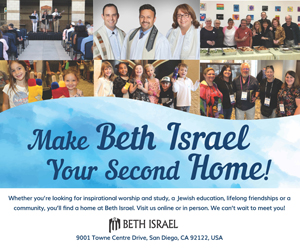 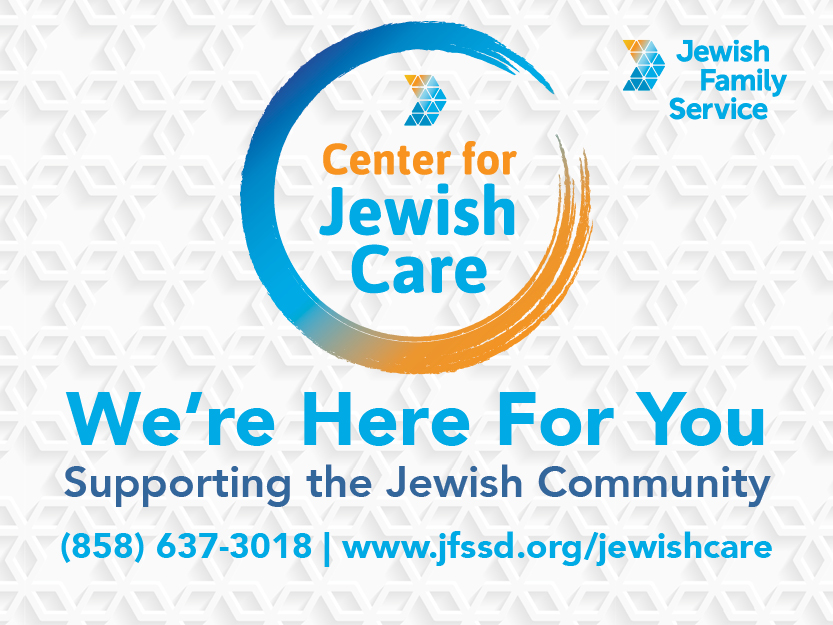 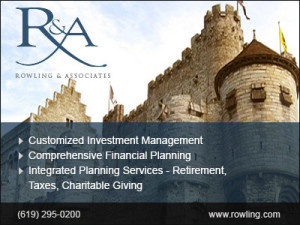 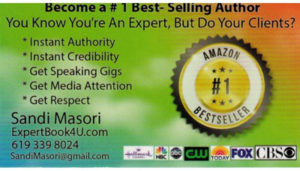 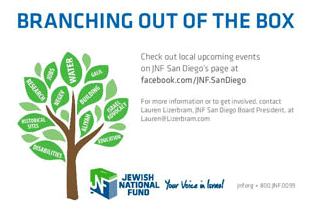